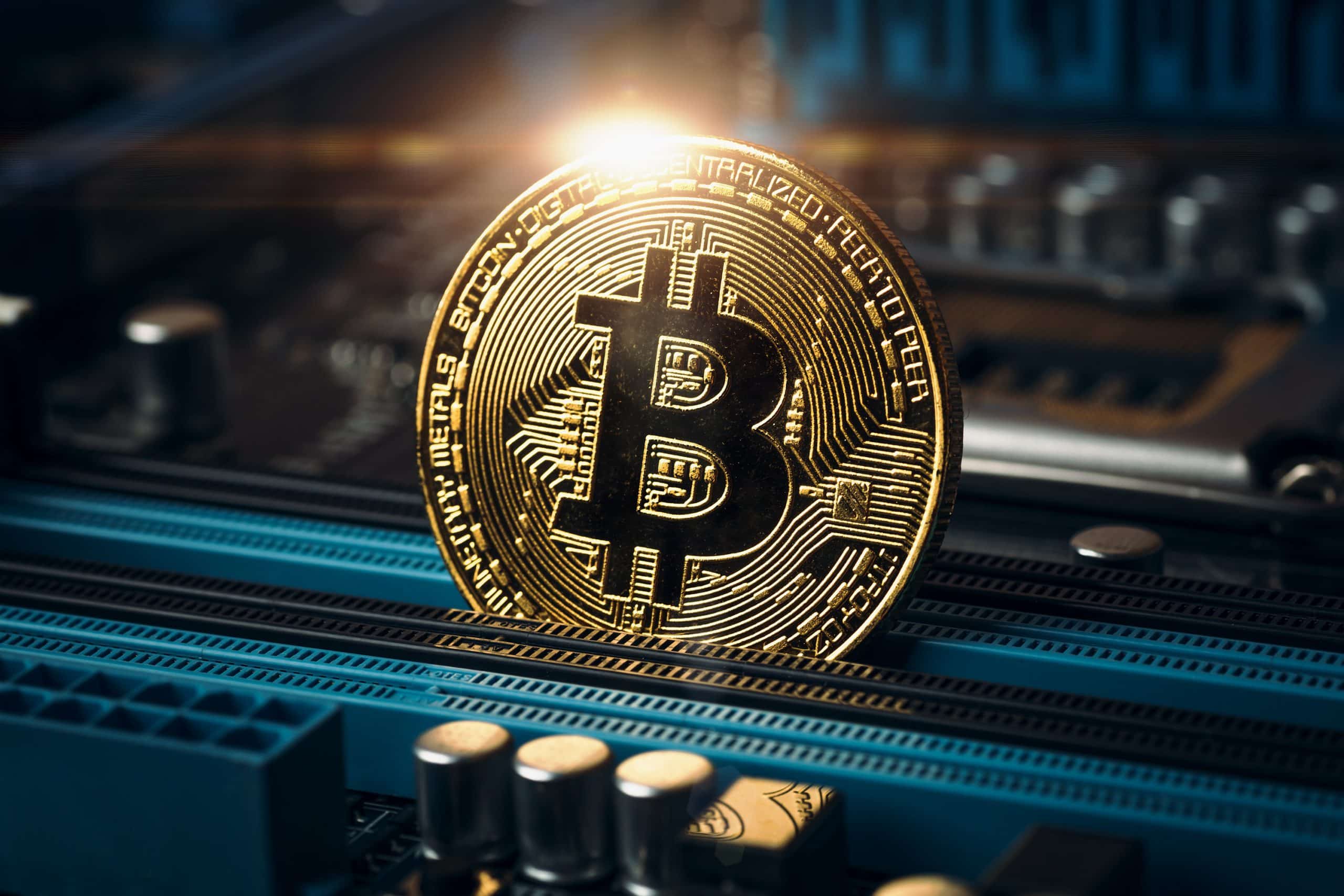 Trump’s administration had remained silent on Bitcoin and cryptocurrencies challenges for a long time after assuming office. Now, finally, the US president’s administration seems to take the crypto industry seriously. The US government is planning how to address it from a regulatory perspective.

During an interview with CNBC on Wednesday, Steven Mnuchin, the US secretary of the treasury, responded on emerging technology cryptocurrency.

While in July, the US president also shared his outlook on Twitter, mentioning his dislike for the cryptocurrency. Steven Mnuchin also stated that the emerging technology cryptocurrency is a risk to the US national security if used illegally.

Now, once again, he commented on the cryptocurrency saying,

“I can assure you I will personally not be loaded up on bitcoin in 10 years. I would bet even in five to six years I won’t even be talking about bitcoin as Treasury Secretary.”

The recent view of US Treasure Secretary does not explain his unique regulatory guidelines.

Recently, Mnuchin said that the regulators of the US are examining the crypto industry, and more regulation policies are in progress.

“We’re looking at all of the crypto assets… We’re going to make sure we have a unified approach, and my guess is that there are going to be more regulations that come out from all these agencies.”

In order to avoid financial-based crimes, the US secretary has asked the US Financial Crimes Enforcement Network (FinCEN) and the US Financial Action Task Force (FATF) to create regulations that will maintain digital currencies at the top level.

The agencies, namely Securities and Exchange Commission and the Commodity Futures Trading Commission both have tried to implement existing financial regulatory policy to the crypto-asset industry.

Mnuchin once again raised concern over the cryptocurrency in an interview. He mentioned that regulators were worried about cryptocurrencies such as Bitcoin and other altcoins were used for illegal intentions and that financial officials were determined to sort it out.

While on July 18th, Mnuchin accidentally stated that fiat currencies are not instruments for money launderers, although bitcoin and other crypto transaction of worth million dollars are performed for illegal purpose.

Earlier, Facebook revealed about the launch of its crypto coin Libra in 2020. From then onwards, more financial authorities from the world raised concern over the financial objective of Facebook. After which political members started focusing more on Bitcoin and another crypto asset.

Mnuchin later mentioned in the interview that he believes the dollar is the major currency across the world. ‘It’s in our interest. We want to maintain it.”

According to Mnuchin future of cryptocurrency is gloomy and he continues to support the dollar.

Share
XMR Price Shift Becomes Frequent with Each Passing Day Previous post
EOS Price Analysis: EOS dominated by the bears at $4.16, can it change the scenario? Next post