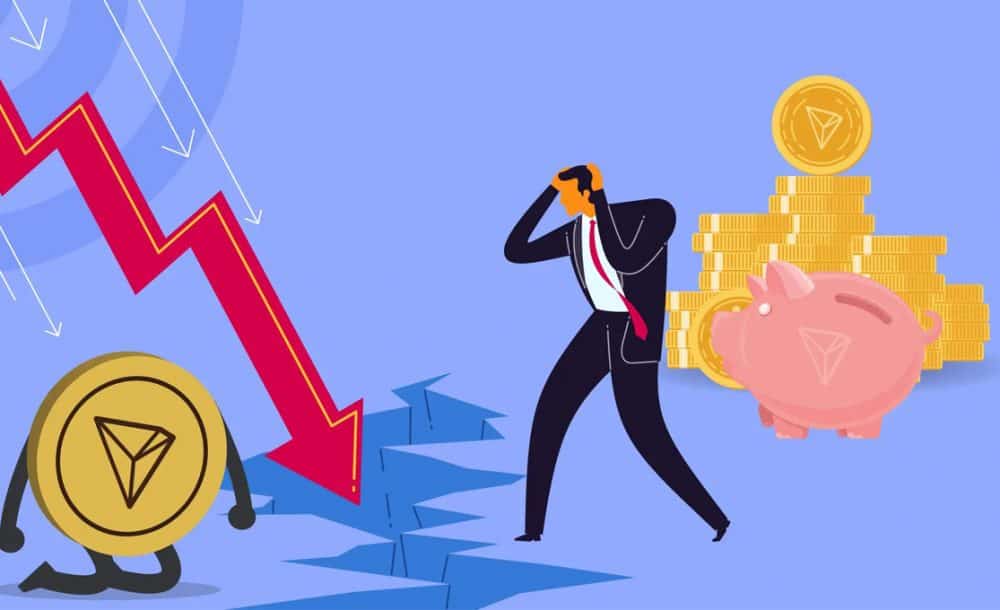 TRX coin was spotted exhibiting a heavy downtrend yesterday. The currency exhibited improvement around 12:00 UTC but later dropped tremendously due to the market pressure. Today, TRON coin is registering a similar approach. The price is hovering around $0.0195, whereas yesterday it was floating around $0.020 till the middle of the day. The future of the currency is speculated to be great. The current pressure is taking the coin to the lower level, but it would soon lift.