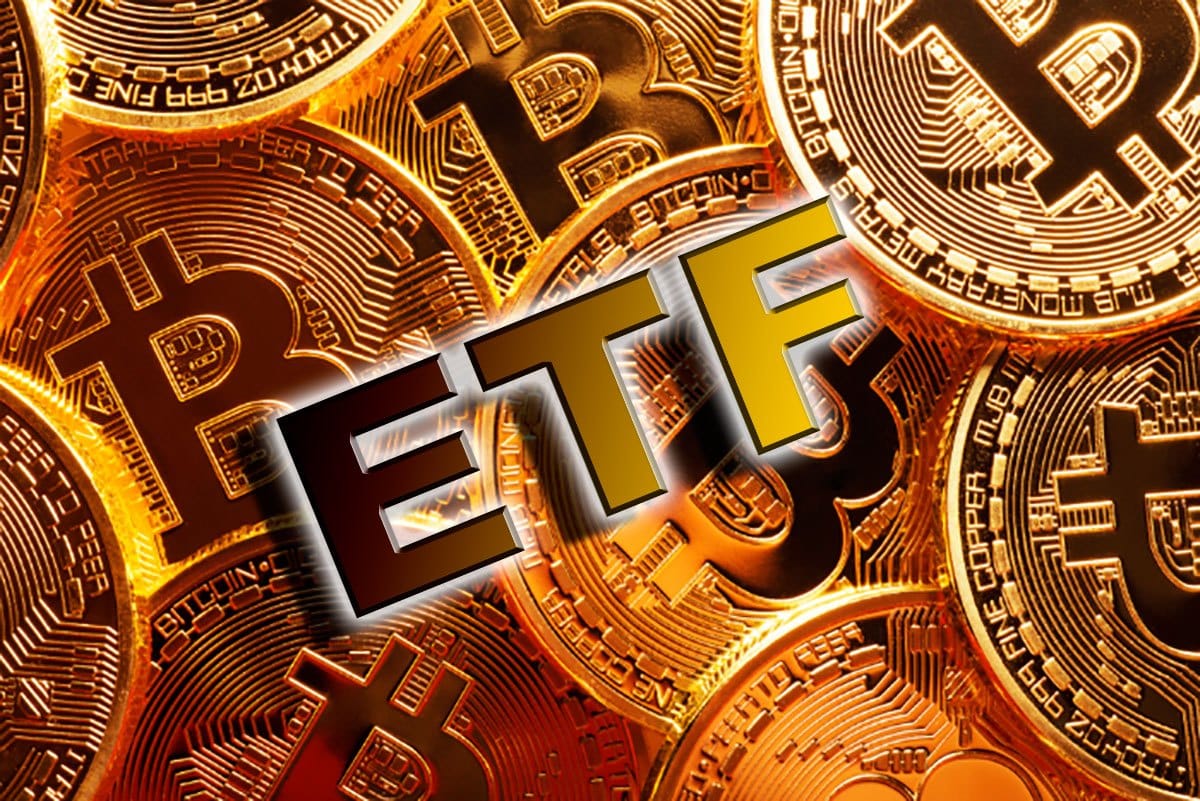 Bitwise Asset Management appoints Bank of New York Mellon to be the administrator and transfer agent for its proposed Bitcoin ETF.

In the amended S1 form filed with the Securities and Exchange Commission on Wednesday, Bitwise named BNY Mellon as the administrator and ETF custodian, Foreside Fund Services as the marketing agent and Cohen & Co. as an auditor. However, Bitwise is yet to name a Bitcoin custodian, for safekeeping of the digital asset of the company.

As transfer agent, the role of BNY Mellon would be to exchange shares and respond to shareholders and also maintain accounts.

Bitwise and NYSE Arca sought the permission of the SEC to launch a bitcoin ETF in January 2019. After several delays, the market regulator is still to give its verdict on the application; the due date for any decision of the SEC is on October 13.

Earlier this week, SEC chairman Jay Clayton voiced his reservations regarding the approval of Bitcoin ETF, telling CNBC that questions around custody and market manipulation have yet to be resolved. To this, COO of Bitwise investment Teddy Fusaro replied by saying that “We continue to work towards answering all of the significant questions that the SEC needs to be answered before they are ready to approve a bitcoin ETF.”

Along with the filing of company names, Bitwise also proposed that the Bitcoin ETFs should be treated as a property for taxation. This opinion was seconded by Vedder Price P.C., a New York law firm.

BNY Mellon, a global investment company, basically deals with helping its clients manage their financial assets. Before being named by Bitwise to manage their digital asset, BNY Mellon has partnered with Intercontinental-backed Bakkt to facilitate their ‘private key storage for its Bitcoin futures contract.’

Bitwise Asset Management was founded in 2017 in San Francisco. They are a pioneer in the world of cryptocurrency, building the first-ever cryptocurrency index fund. They are also one of the leading providers of ‘rules-based exposure to the crypto asset space.’