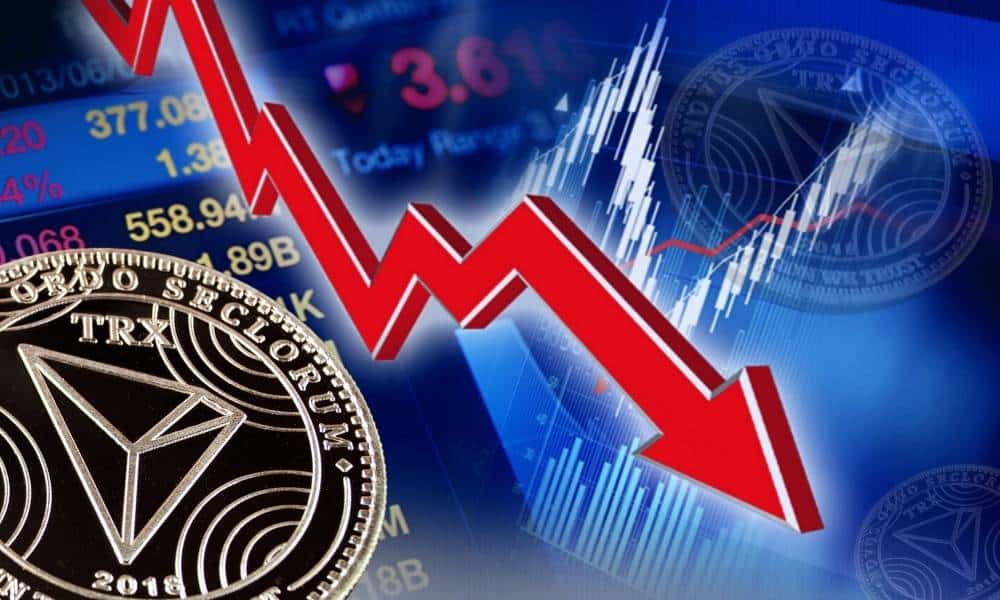 Tron’s TRX has had a few bad days. Prices are very volatile at present. On Tuesday, it fell by a massive 4.69%. This was followed by another 0.40% decline on Wednesday. Tron’s TRX finally ended Wednesday at a value of $0.085000.

Wednesday was a very volatile day for Tron’s TRX. Early morning there was a large fall, with prices going down to $0.08100. This was followed by a minor recovery by mid-day to $0.08234. Tron TRX then surged to a late afternoon high of around $0.08791.

However, experts believe that TRX will not be able to reach $0.088 levels without outside support from the industry. Without a prolonged crypto rally, the first important resistance level at $0.090 is not expected to provide any upsides.

If an extended crypto rally does happen, then the resistance could be tested at around $0.095 before the prices pull back again. The second important resistance level is at $0.09155. If prices again fall back to $0.08464, then the first support level is expected to come into play at $0.08136. 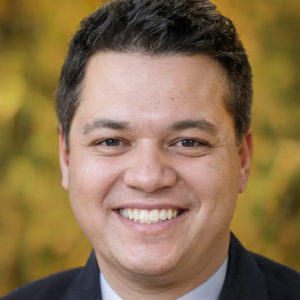 Leo Tolar is a freelance writer covering crypto, blockchain technology, and TRX to USD Price. He has a degree in finance from Xavier University. He believes that blockchain and cryptocurrencies have the potential to transform the world in the future. You can contact him by email: leo@tronnews.co.